The beginning of 2020 ushered in a wave of Power Purchase Agreements (PPAs) for geothermal energy, the majority of which were signed in California. Learn more about how PPAs are helping California manage it's sustainable energy footprint.
DID YOU KNOW?
Scientists projects that the U.S. geothermal energy will contribute to 10% of the country’s energy by 2050.

The beginning of 2020 ushered in a wave of Power Purchase Agreements (PPAs) for geothermal energy, the majority of which were signed in California.

The state uses intermittent resources like solar and wind, but what do they do when the sun sets? That’s when geothermal energy comes into play. Geothermal projects are one of the few that provide emission-free power 24-hours a day at a reliable rate. California is seeing more PPA’s being signed because of resource adequacy, which, according to The California Public Utilities Commission, “ensures the safe and reliable operation of the grid in real-time, providing sufficient resources to the California Independent System Operator (CAISO) when and where needed,” and also serves to “incentivize the siting and construction of new resources needed for future grid reliability.”

“In the geothermal industry, projects have large capital costs,“ said Paul Thomsen, Vice President of Business Development at Ormat Technologies, Inc. “In order for us to build those projects, we need a guarantee that someone will buy the power over a long period of time — and utilities do that through a PPA.”

Nick Goodman, the CEO of Cyrq Energy, Inc., says that there are multiple reasons why more PPAs are being signed, but a major one is the fact that states are looking for renewable energy that can supplement wind and solar energy.

“I think a number of states have been updating their renewable portfolio standards and as time passes, those states are requiring more and more renewable energy, and for geothermal, specifically,” Goodman said. “When utilities buy too much wind and solar, they start to need something firm, or a baseload to support it. We're starting to see that with certain utilities and certain locations, at least right now, they are full on wind and solar. They need baseload, storage or otherwise.”

Thomsen says that a PPA will typically last from anywhere from 10 to 25 years, and will set the amount that someone will pay for power over that term.

“A PPA ensures that whoever signed the contract gets clean power over the agreed amount of time, but it also locks in the price,” Thomsen said. “If the price of power goes up or down, it enables them to forecast quite predictably what their expenses will be moving forward.”

Goodman also points out that a transition from traditional utilities, like municipal- or investor- owned to Community Choice Aggregators (CCA), are becoming more prominent in California which is the largest renewable energy market in the United States.

“CCA's are really not municipal utilities, but they're done sort of on a municipal basis, around a certain municipality or city or otherwise. A transition to getting a CCA up and running usually has taken years,” Goodman said. “What we're finally seeing is a number of those CCAs are now fully functional, and up and running their investment grade. They're ready to start making longer term commitments for the purchase of power.”

Below is a listing of the PPAs that have been signed in the United States:

The University of Utah is now one step closer to becoming 100 percent carbon neutral after ratifying an energy deal that allows the University buy some of its power from a geothermal plant.

Under the partnership with Utah-based Cyrq Energy, the school will now get more than 50 percent of its electricity from Cyrq Energy, including 20 megawatts of geothermal power from a plant called Soda Lake Field, in the neighboring state of Nevada. According to The Salt Lake Tribune, 53.7 percent of the school’s power will now be from renewable energy, which includes water and solar (and includes panels installed on campus). The solar panels produce around 1 million kilowatt hours of energy per year; with the inclusion of geothermal, that number will skyrocket to more than 161 million. 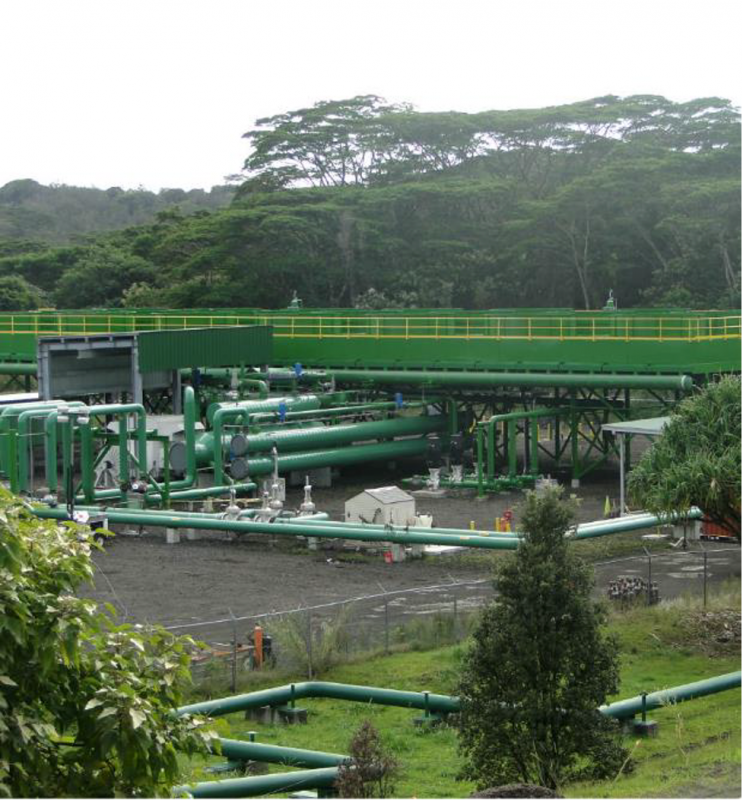 Early this year, HELCO asked that the Hawaii Public Utilities Commission approve the PPA, saying that it would lower bills for customers, reduce the use of fossil fuels, and have a reduction in customers’ exposure to fossil fuel price volatility. The PPA would also make the rate fixed, and no longer connected to the price of oil.

As per a recent press release, SCPPA will purchase 16 MW of power generated by the expected 30MW Casa Diablo-IV (CD4) geothermal project, located in Mammoth Lakes, California. SCPPA will then resell the output to the City of Colton. The CD4 power plant will be the first geothermal power plant built within the California Independent System Operator (CAISO) balancing authority in the last 30 years. The PPA says that energy deliveries will begin no later than the end of 2021, with an option to extend that date. The PPA is for a term of 25 years and has a fixed price of $68 per MWh.

The PPAs are for a term of 10 years and have a fixed MWh price, which includes energy, capacity, environmental attributes, and all other ancillary benefits. The remaining 16 MW of generating capacity will be sold under an additional PPA with Southern California Public Power Authority, which was signed in early 2019.

The CD4 power plant is expected to be online by the end of 2021.

Controlled Thermal Resources (CRT) and Imperial Irrigation District (IID) completed a new PPA that indicates a new decade for baseload renewable energy in California and in the United States at large.

The PPA was signed by IID and CTR through its subsidiary, Hell’s Kitchen PowerCo 1 LLC, on January 7 of this year. The agreement sets a 25-year term to supply IID with 40 megawatts of geothermal energy from the Hell’s Kitchen plant, which is located at the foot of the Salton Sea.

The geothermal power plant will be operational in 2023 and will coincide with the development of CTR’s integrated direct lithium extraction and conversion facility.

“We’re delighted to formalize this agreement with Imperial Irrigation District,” CTR’s Chief Executive Rod Colwell said in a press release, “and pleased to see the district take a leadership position in the region to secure a long-term supply of baseload renewable energy that can greatly assist in providing a reliable and stable transmission grid as California moves forward.”

The project is estimated to generate 400 plant and construction jobs over a four-year construction period and 186 ongoing operational jobs. 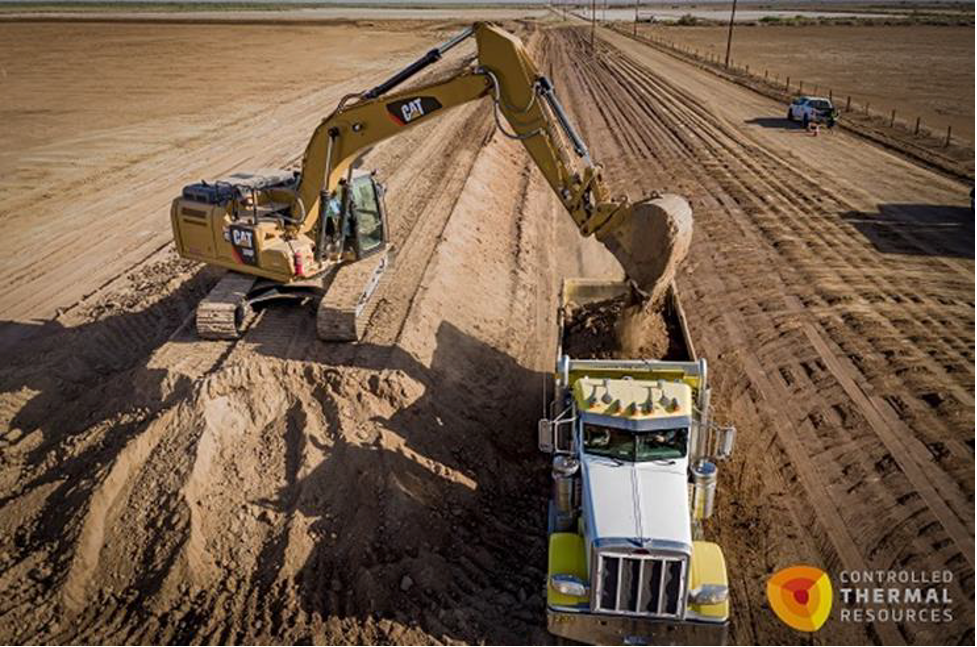 Silicon Valley Clean Energy has adopted a resolution allowing the CEO to sign a PPA with Coso Geothermal Power Holdings LLC. The power delivery term will run from January 1, 2022 to December 31, 2036.

To find out more, visit the following links: