Geothermal energy can keep the lights on in Texas 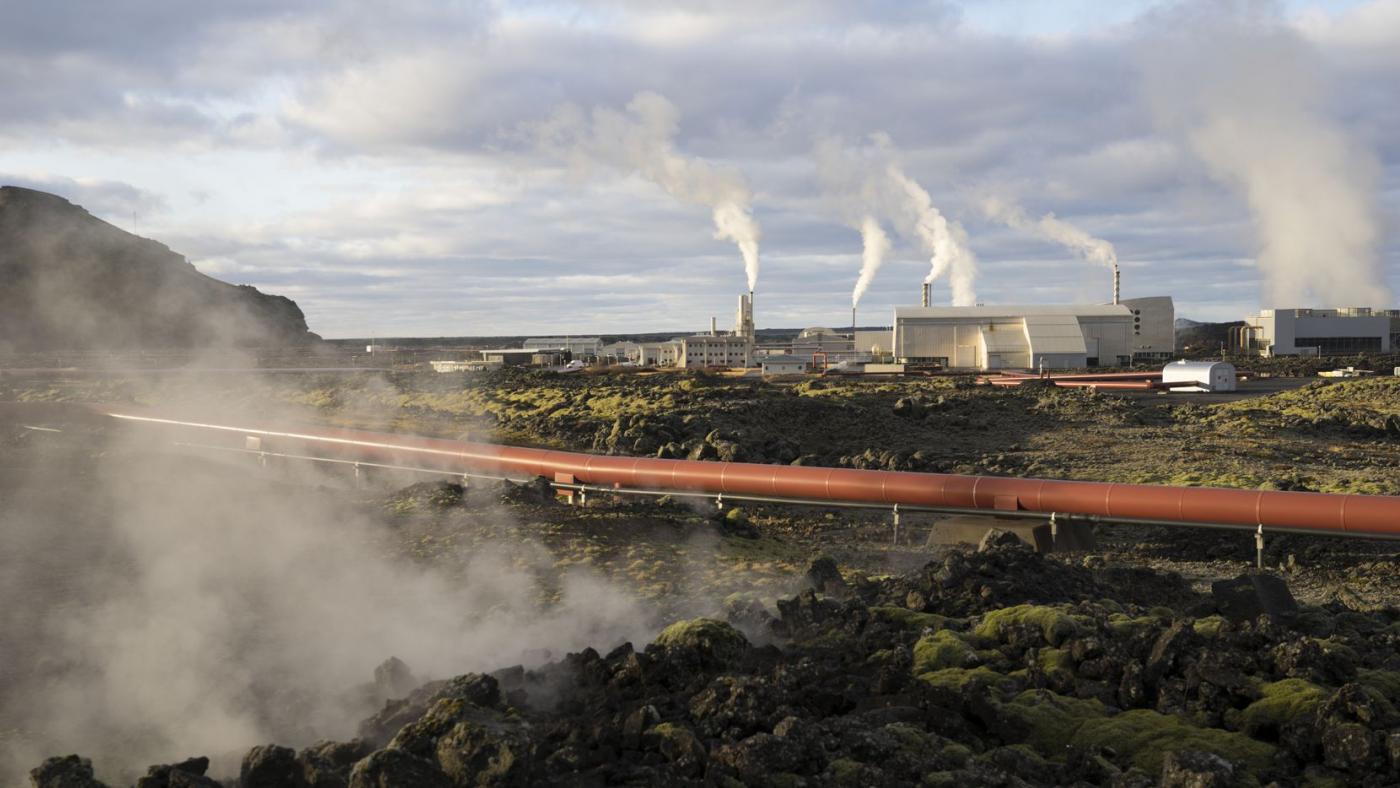 Texas went through a truly horrifying experience this winter. The state will take months to recover from power and water pipe outages, and the effects of this storm will last for decades. The truly incredible thing? It could have been avoided if Texas was using the heat from within the Earth — geothermal energy — as a power source.

With weather-related failures in natural gas, nuclear, coal, wind and solar generation as temperatures reached record lows, the state’s power generating capacity dropped by almost 70%, creating a catastrophic energy shortage. This is where geothermal energy could have saved the day.

The lack of diversity in Texas’ power grid set the state up for failure, as natural gas-fired power plants, which supply 46% of the state’s electricity, struggled to get fuel as pipelines and related equipment froze. What Texas desperately needed was a renewable baseload resource; an energy source that runs 24/7 regardless of the weather; one that is environmentally friendly; and a resource that can be ramped up and down to meet changing demands in real time. It may sound like the holy grail of energy, but this energy source is far from a myth. It actually is directly beneath your feet, waiting to be tapped.

“There is enormous untapped potential for geothermal energy in the United States,” said then-U.S. secretary of energy and former governor of Texas Rick Perry in a 2019 statement. “Making geothermal more affordable can increase our energy options for a more diverse electricity generation mix and for innovative heating and cooling solutions for all Americans.”

Geothermal energy, or heat from within the Earth, is one of our oldest and most reliable energy sources. It can be used for a variety of applications, including electricity generation, direct use, and heating or cooling. As described by the U.S. Department of Energy, geothermal energy is endlessly renewable, can run constantly regardless of weather conditions, is widely available domestically, has a land footprint that is almost 1/10th that of a coal plant, and produces four-times fewer emissions than solar photovoltaic (PV) technology.

As a nation, it is time for us to focus on increasing energy diversity through the use of proven, renewable resources like geothermal energy. We need to create a more responsive, powerful energy grid that will not put millions in peril when the next big storm hits. We need to take action on our planet’s most abundant natural energy source, and realize how we can use the Earth to save the Earth.

Will Pettitt is executive director of Geothermal Rising, the industry association for geothermal energy.

Brian Schmidt, a researcher at Geothermal Rising, contributed to this column.

They wrote this column for The Dallas Morning News.