The following memo was assembled by the legislative sub committee of Geothermal Rising's Policy Committee to inform the U.S. Department of Energy (DoE). It was originally drafted with the help of Policy Committee member Alex Fitzsimmons of ClearPath. A PDF of the original letter can be downloaded via the link in the upper right of this page.
Date
Mar 02, 2022
Energy Policy
Geothermal Rising
Download PDF
Image 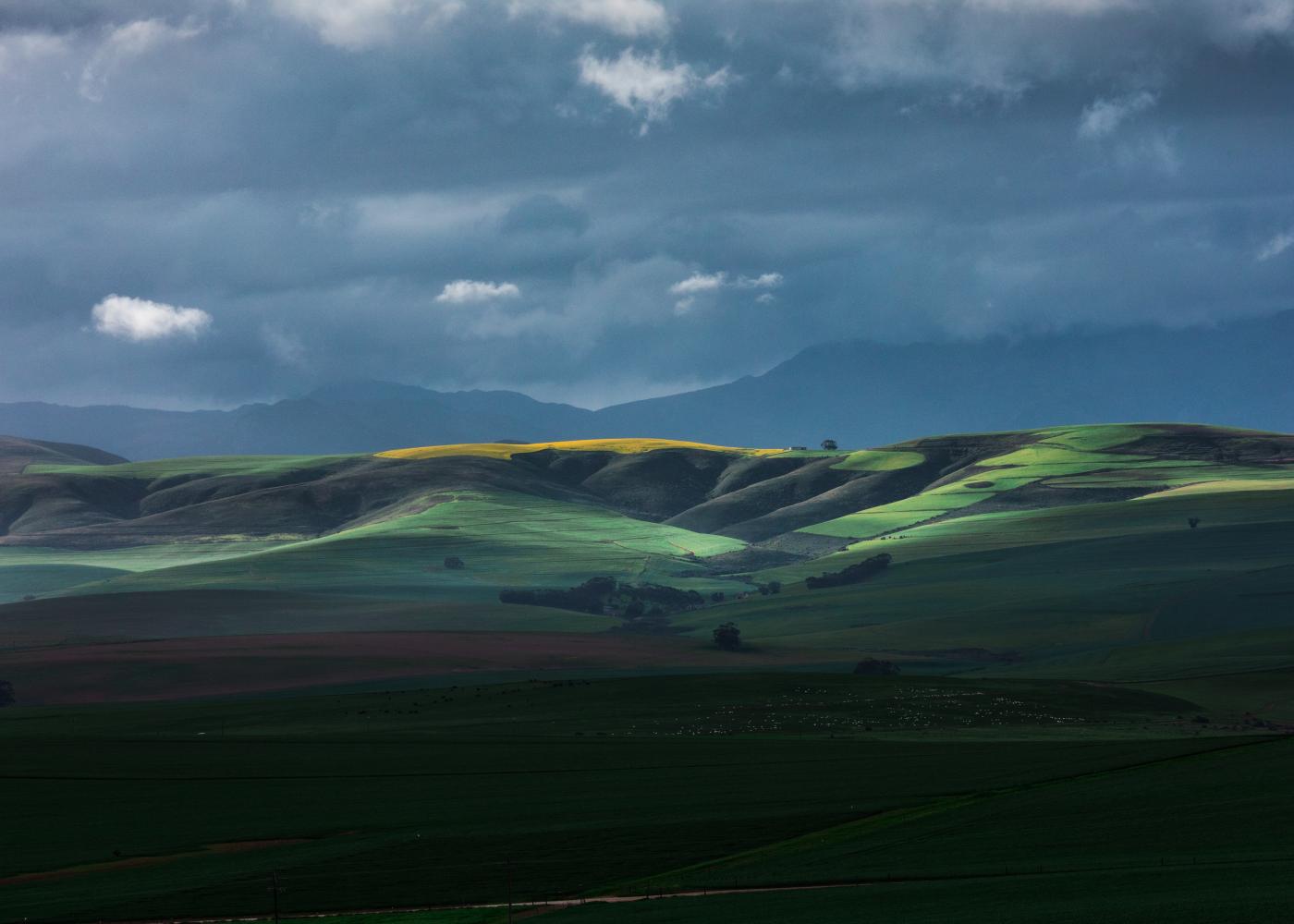 This memo provides recommendations for implementation of geothermal demonstration programs within the U.S. Department of Energy (DOE).

Geothermal energy has the potential to provide massive amounts of clean electricity, heat, and storage. In its landmark GeoVision report, DOE described geothermal as an “always-on source of secure, reliable, and flexible domestic energy that can be utilized across industrial, commercial, and residential sectors.” By DOE’s estimate, geothermal could provide over 120 GW of clean, 24/7 electricity by 2050. Since GeoVision was published in 2019, geothermal innovators and DOE-supported projects are demonstrating a path to unlock these resources. With co-funded investment and strong policy support, the geothermal industry can unleash its full potential.

The Infrastructure Investment and Jobs Act (IIJA) of 2021 provides a unique opportunity to unlock the immense potential of geothermal energy. The IIJA includes several demonstration programs that are well suited to geothermal, including $84M for enhanced geothermal systems (EGS) and several programs under the new DOE Office of Clean Energy Demonstrations (OCED), including: regional hydrogen hubs; long-duration energy storage; clean heat for industrial applications; clean energy projects on current and former mine land; energy improvements in rural and remote areas; and upgrading the electric grid to ensure reliability and resilience.

The recommendations below are focused on supporting successful implementation of 1) the EGS Demonstration Program and 2) demonstration programs included in DOE’s OCED.

As DOE’s GeoVision report shows, EGS is a promising technology for deploying vast amounts of clean geothermal energy. To support geothermal’s growth, the IIJA included $84M for EGS demonstration projects from FY22 to FY25, as authorized by the Energy Act of 2020. The Energy Act directs DOE to fund four EGS demonstration projects for power production or direct use, utilizing diverse geologic settings and development techniques. Moreover, at least one project must be located east of the Mississippi River.

DOE should strive to issue its first funding opportunity before the end of FY22. To ensure a successful EGS Demonstration Program, DOE should focus on technological diversity, geographic diversity, use-case diversity, and a milestone-based approach. Each of these is explained in further detail below:

DOE’s definition of EGS is broad, allowing for a range of innovative subsurface technologies that can be applied to multiple use cases, including power generation and direct use. As such, DOE’s funding opportunities should follow the definition of EGS in the GeoVision report, applied across a diversity of geologic settings. This will ensure consistency across funding opportunities, provide clarity to potential applicants, and encourage a wide range of technologies to compete.

● Use-Case Diversity: Geothermal has promising applications in power generation, direct use, thermal storage, clean heat for industry, and mineral recovery. The EGS Demonstration Program is authorized to fund projects in both power generation and direct use, so DOE’s funding opportunities should be written to be inclusive of all allowable use cases. The next section will explain how DOE can leverage other IIJA demonstration programs to fund promising geothermal projects with thermal storage and clean heat applications, among others.

● Milestone-Based Approach: DOE is explicitly authorized to utilize a milestone-based approach for the EGS Demonstration Program, as described in Section 9005 of the Energy Act. The Department should pursue this structure, while incorporating the best practices of the successful NASA COTS program, to the extent applicable. Section 9005 provides a clear framework for ensuring consistency, transparency, and accountability in funding opportunities. Crucially, the milestone-based approach includes specific “technical and financial milestones, including estimated project timelines and total costs.” By setting clear expectations, DOE can provide effective program management, mitigate risk, and maximize the impact of taxpayer resources.

In addition to the EGS Demonstration Program, the IIJA established a new DOE Office of Clean Energy Demonstrations (OCED) to support a wide range of clean energy technologies. The IIJA included several programs under OCED for which geothermal is both eligible and uniquely suited to compete, including:

○ The IIJA includes $8B for DOE to fund at least four regional clean hydrogen hubs. The statute requires at least one project to demonstrate hydrogen production from renewable energy, which can include geothermal. The statute also requires diverse end-uses, including electric power, industrial, residential and commercial heating, and transportation. Geothermal could play a strong role in any of these end-use sectors, particularly residential and commercial heating.

○ DOE is directed to fund three energy storage demonstration projects by Sep. 30, 2023 and establish a separate pilot grant program. Geothermal’s potential as a source of seasonal thermal storage makes it well suited to compete for funding under both programs.

○ This is a joint program between DOE and the U.S. Department of Defense (DoD) to demonstrate long-duration storage technologies at DoD facilities and installations. DOE should ensure effective coordination with the Navy Geothermal Program Office, which is DoD’s lead agency for geothermal development.5

○ This program is focused on demonstrating diverse technologies for reducing emissions in the industrial sector. Geothermal has significant potential as a source of clean heat to drive deep decarbonization of hard-to-abate heavy industrial sectors.

○ Under this program, DOE is directed to fund not more than five clean energy demonstration projects on current and former mine land. Geothermal is explicitly included in the definition of “clean energy project” along with several other technologies.

○ Under this program, DOE is directed to collaborate with the electric utility sector to demonstrate innovative grid reliability and resilience technologies. Given its capabilities as a firm and flexible resource, geothermal can play a key role.